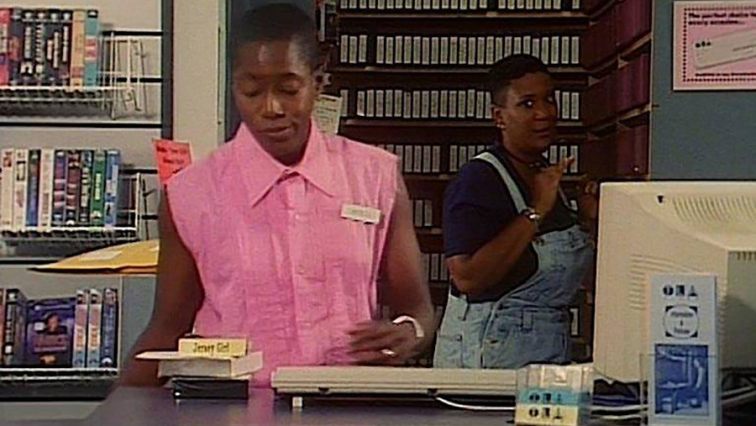 Join us on Monday, September 24, from 5:00-7:00pm for a screening of Cheryl Dunye's The Watermelon Woman.

Dunye wrote, directed, edited, and starred in the film, which centers around a black lesbian aspiring film director working in a video store. Cheryl, the film's protagonist, strives to make a film that tells the story of an uncredited black actress from the 1930s, known only as "the watermelon woman." 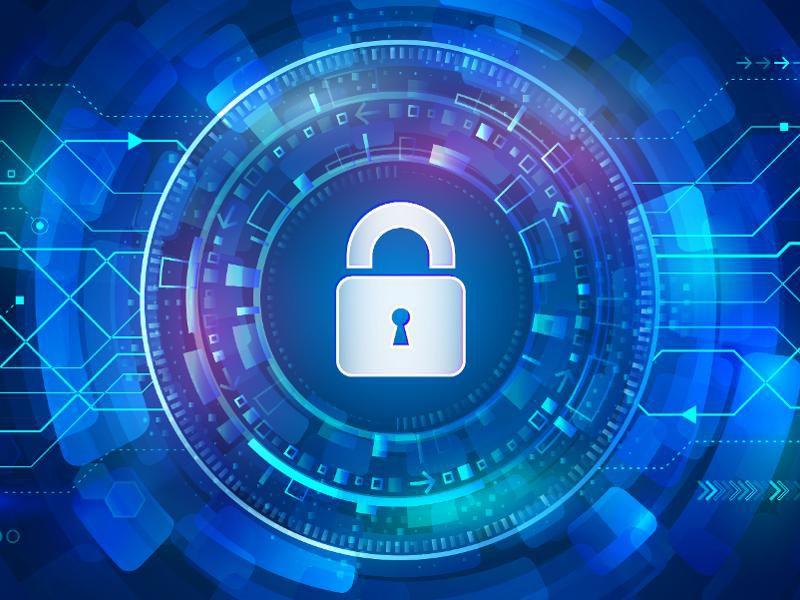 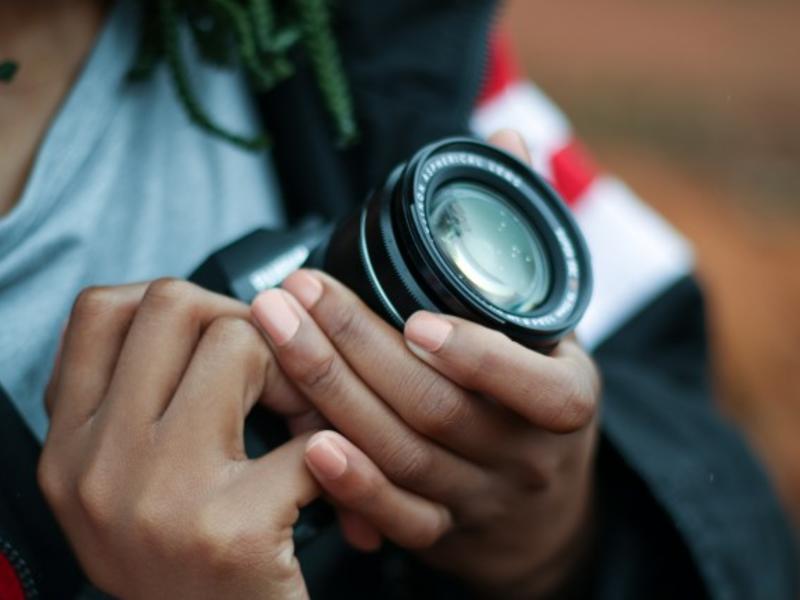 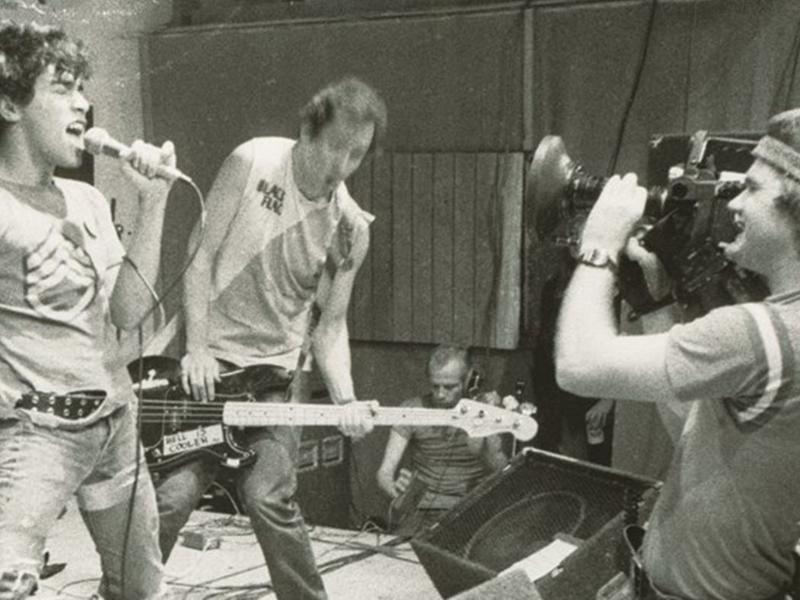