Barnard Library is open for seating and access to stacks for Barnard and Columbia students, staff, and faculty. Please wear your mask at all times. Read more about our hours or current Barnard Library services. 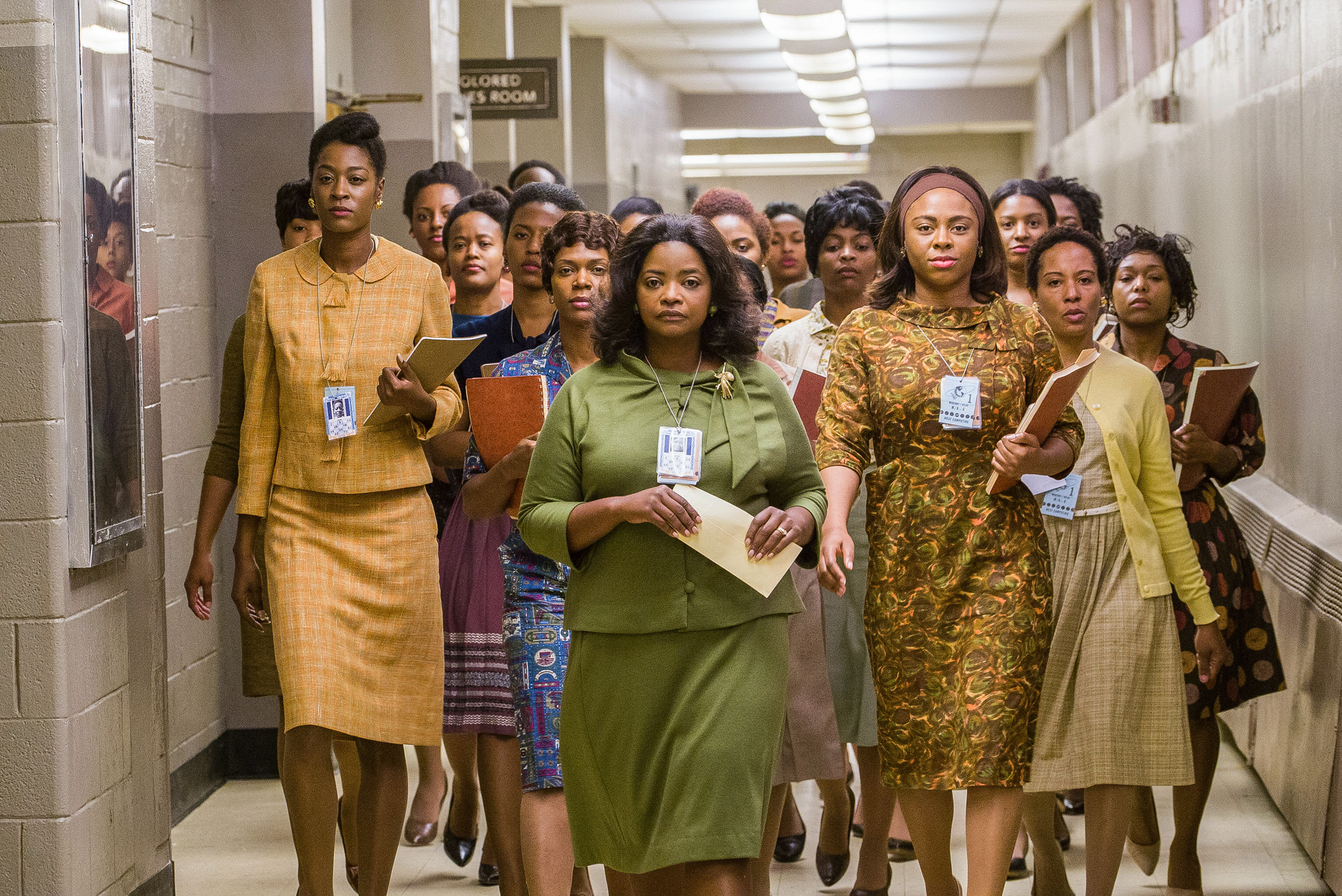 Hidden Figures is a 2016 American biographical drama film directed by Theodore Melfi and written by Melfi and Allison Schroeder. It tells the phenomenal true story of the Black female mathematicians at NASA whose calculations helped fuel some of America's greatest achievements in space.

Register here and join us for the screening.