Members of BLAIS are so happy to welcome Stephanie Neel as our new departmental assistant that we are dancing in the stacks!

Members of BLAIS are so happy to welcome Stephanie Neel as our new department assistant that we are dancing in the stacks!

Stephanie has been at Barnard since 2007, first as a student until she graduated in 2010 and then as the Department Assistant for Alumnae Affairs until she left them to join the library last month. While a student, Stephanie worked at the Chelsea children's bookstore Books of Wonder and as a General Assistant at Avery Architectural & Fine Arts Library at Columbia, where she was elected Student Librarian of the Year in 2010. She earned her BA in Art History, and will begin pursuing her MLS at Pratt Institute in January. 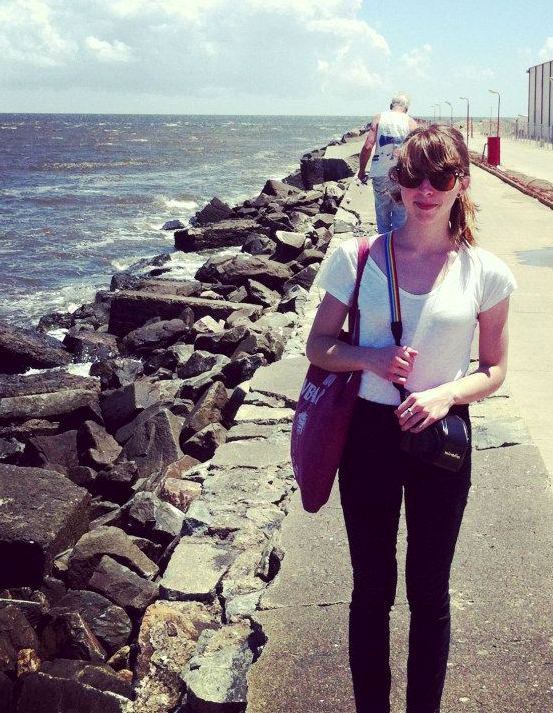