The Zine Library received a large donation of zines from artist and zinester JB Brager!

The Barnard Zine Library received a large donation of zines and ephemera from artist and zinester JB Brager last month! JB is a PhD candidate in Women’s & Gender Studies at Rutgers University, as well as a writer, illustrator, and zine-maker.

Their donated zines included many queer zines, personal zines from the early to mid 00's, and zines on radical Jewish topics, including Israeli occupation. The donation greatly expanded our collection of the Your Secretary series, by Jami Sailor.

In addition to zines, a number of zine-related posters and original zine flats will join our zinester ephemera special collection.

In total, we received:

Want to donate your own zines and/or zinester ephemera to the Barnard Zine Library? Get in touch with Jenna Freedman at zines@barnard.edu. 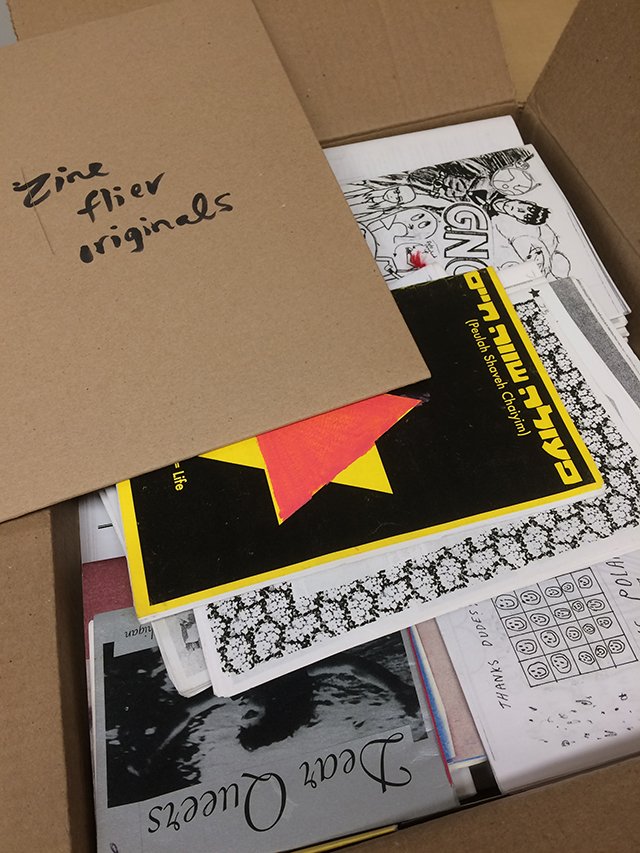 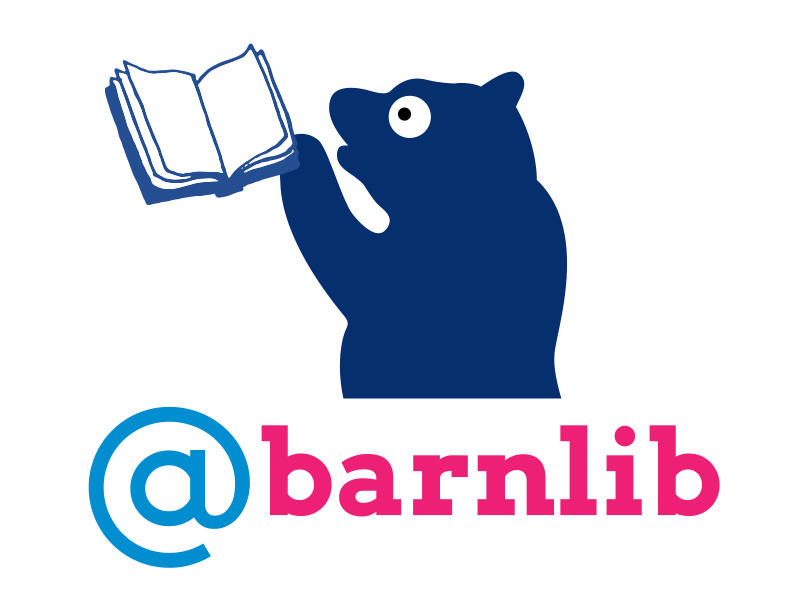 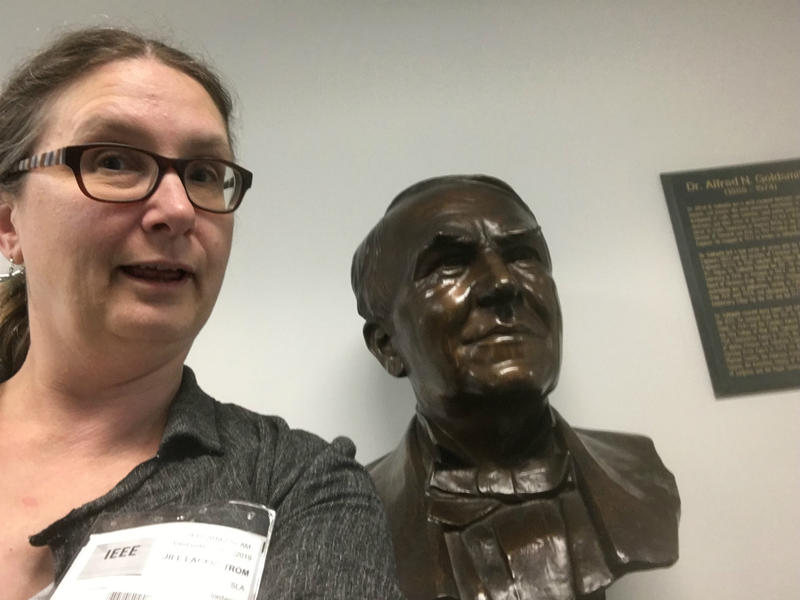 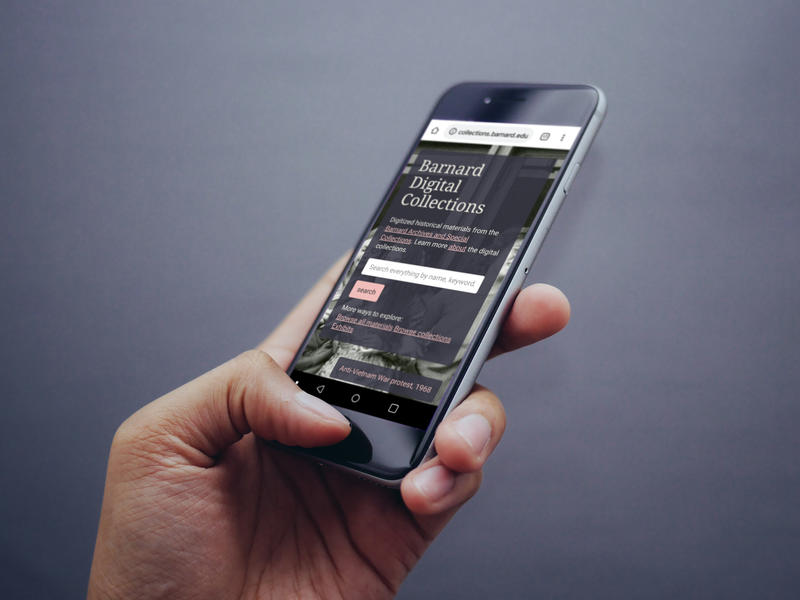