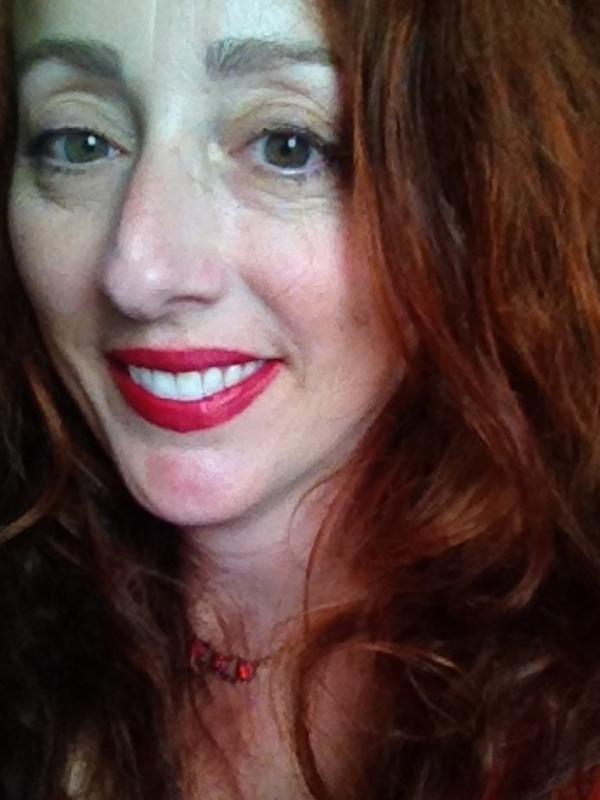 Graduate Assistant for the Center for Engaged Pedagogy

Joscelyn is a PhD candidate in Communications at Columbia University.  She holds a BA in Russian and East European Studies from the University of Massachusetts/Amherst, an MPhil in European Literature from Cambridge University and an MA in Cultural Reporting and Criticism/Journalism from NYU.  Her research interests are in visual culture, photography, critical human rights theory, radical independent media and the intersections of political and artistic theory and praxis. She previously worked as a journalist, editor and media trainer in Bosnia-Herzegovina, Croatia, Egypt and the US and in 2017-2018 was a Teaching Fellow at CELSA Sorbonne-Paris IV. At the CEP, she assists with communications, media and pedagogy research.