As a fellow in the Digital Humanities Center, Taylor Faires BC ‘19 studied one of her passions: Harry Potter fanfiction

Post-Baccalaureate Fellows at Barnard Library take on a number of academic and administrative tasks, from assisting in courses to updating blog and websites. In BLAIS, many fellows also have the opportunity to pursue their own research projects. Taylor decided to take a fanfiction project from one of her courses at Barnard and expand on it. The result? An interactive book entitled, The Girl, The Myth, The Fanfiction. 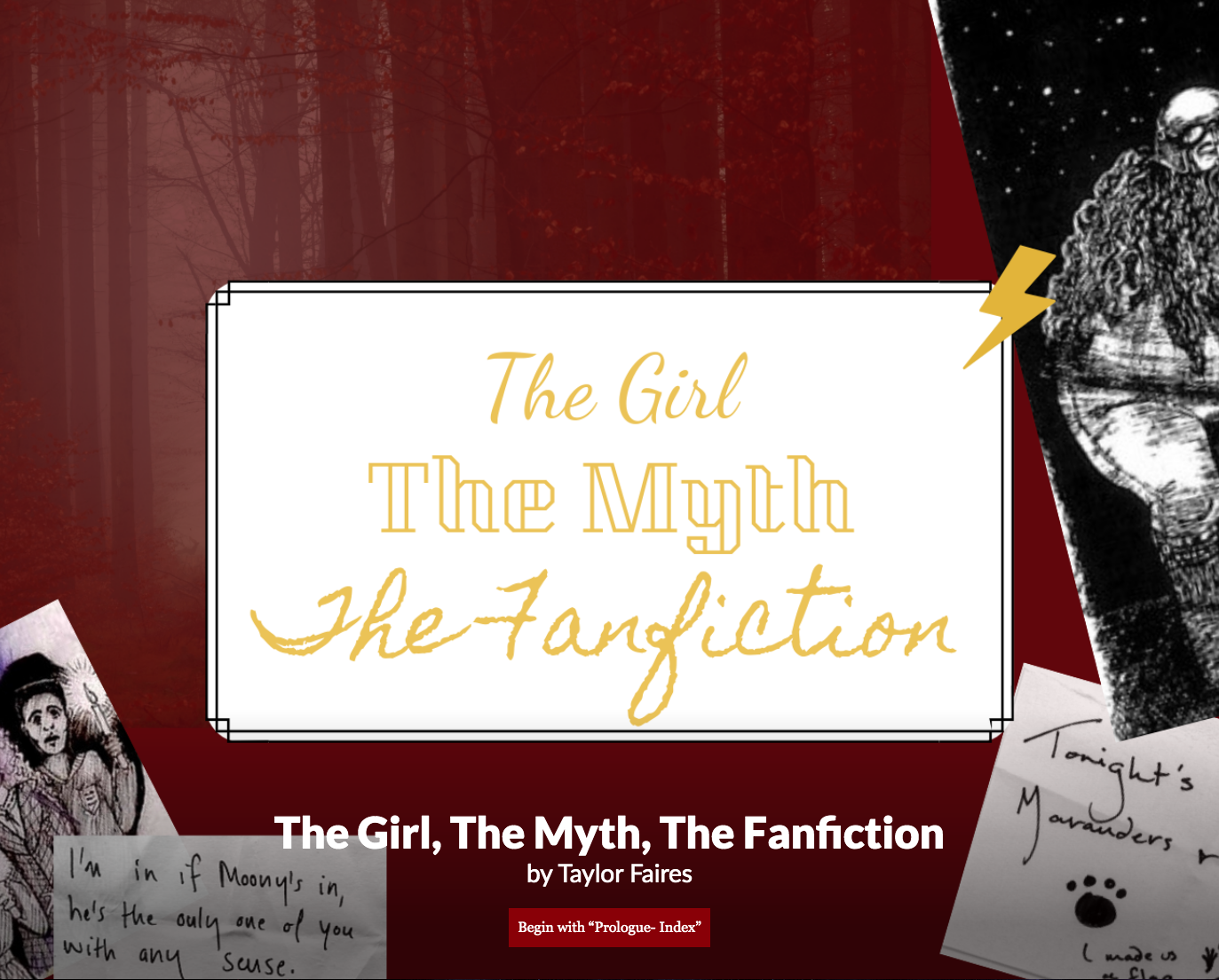 Before heading off to graduate school at the University of Michigan to pursue a master’s degree in Information Science, Taylor chatted with us about her research process, the world of fandom, and the technical chops it took to create her book.

Your project is a Scalar book exploring Harry Potter fan fiction. For someone who might be unfamiliar with Scalar and fan fiction, could you explain a little about what that means?

Fanfiction is a diverse genre that can be defined many ways, but for the purposes of my projects I define it as stories that use the characters or worldbuilding from already existing ones that expand upon or reimagine the original book, tv show, movie, etc it was inspired by. Fanfiction often exists in archives on the internet. Famous examples include Fifty Shades of Grey (originally Twilight fanfiction) or the Mortal Instruments Series (based on a famous Harry Potter fanfiction). I chose to put this research on a platform called Scalar, which allows you to publish academic content in nonlinear and interactive formats.

What inspired your project?

I originally started this project for a class called Performing Women with Professor Shayoni Mitra in my senior year at Barnard. I wanted to revisit it because it felt relevant to the discipline of Digital Humanities.

What was the most unexpected or surprising thing you discovered while working on your project?

I never expected it to get so huge! I originally only wrote about fanfiction in its most basic form, online written stories. However, after revisiting my project this year, I expanded my research to include podcasts, bands, and musicals. I've loved seeing how a community built around a series that has had its fair share of criticism (Harry Potter) is still able to use the series for activism and identity exploration. I saw this especially with a podcast called, Harry Potter and the Sacred Text, which uses the text, not J.K. Rowling herself, as a means to explore how to become better people. The activism and conversations they've spurred are really incredible.

What challenges did you encounter while working on the project? How did you solve them?

Fan studies, as a discipline, is still pretty new. It wasn't hard to find resources on it, but there definitely are not as many papers on Harry Potter fanfiction as there are on other media. A lot of fan studies papers are centered on a specific fandom (a community of fans around a particular thing). This is because fandoms themselves are unique and have their own culture. What was hard was trying to balance the discussion of certain fanfiction tropes in other fandoms with an acknowledgement of how different they look in the Harry Potter fandom. I was able to overcome this obstacle by diversifying my sources to include papers and analysis from fans themselves instead of simply relying on published journal articles.

What resources at Barnard were most helpful for your project?

The research was really the easiest part of my project. I knew how to do that. What was a challenge for me was displaying that research. I wouldn't have been able to create the website I had without the DHC. I learned how to use Scalar and, through practice, what works best for the platform through teaching workshops and seeing examples. I also got a lot of help from Alicia Peaker on Javascript questions. 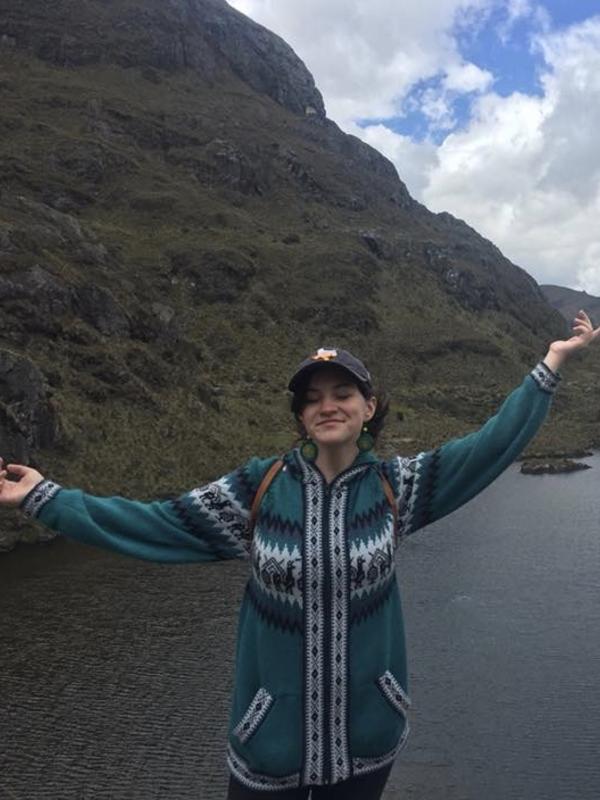