A short film by Ruby Mastrodimos: Nadya's Sleepover, Invite Only

Ruby wrote and directed the short film "Nadya's Sleepover, Invite Only" -- a dark comedy that tells the story of a group of preteen friends--five girls and one boy--who turn a seemingly routine slumber party into a clandestine fight club. The film was produced by Karl-Mary Akre and Mia Samuels. After our team raised a little over $5,000 on Indiegogo to make the film a reality, we shot in South Park Slope over four days (January 17-20). 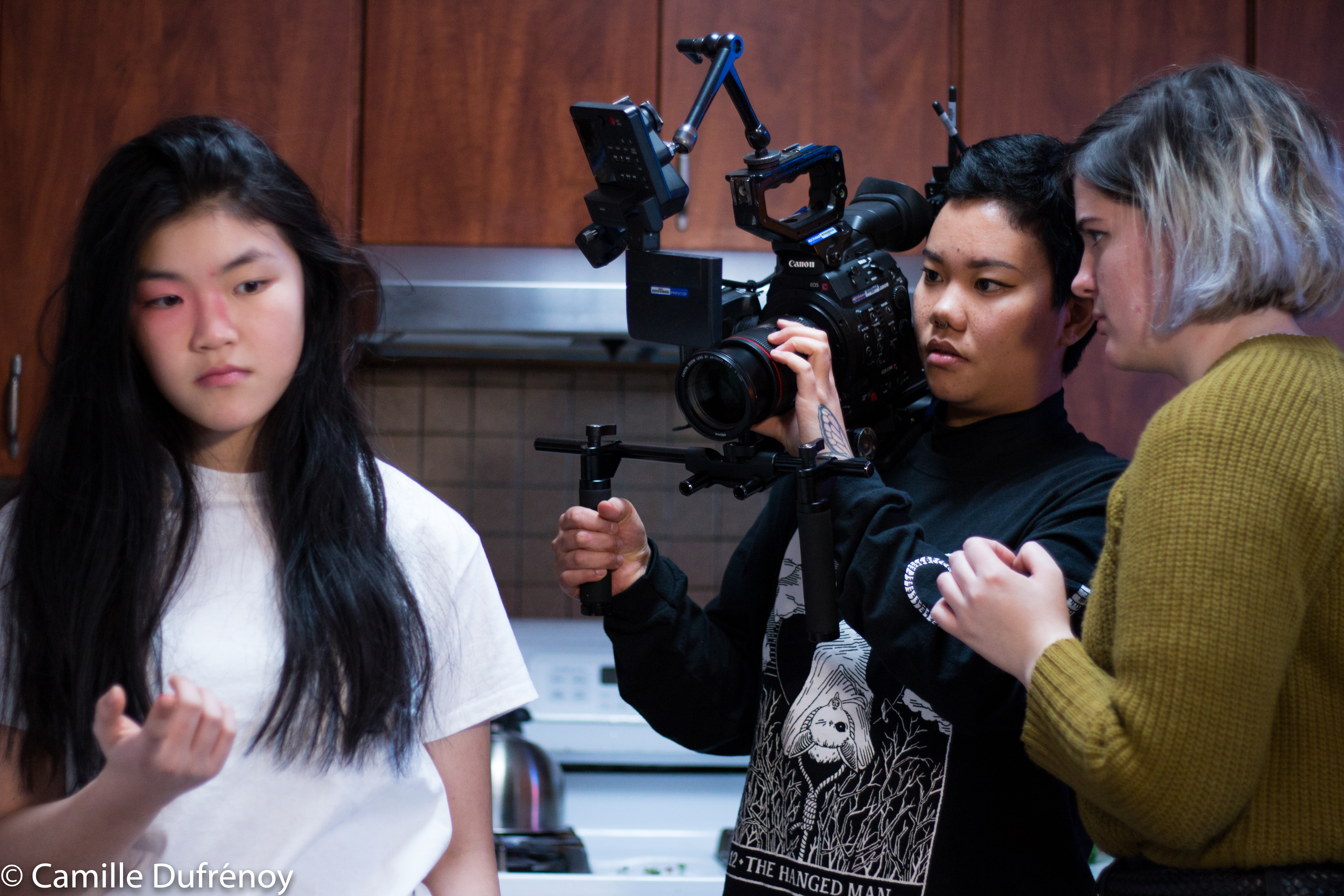 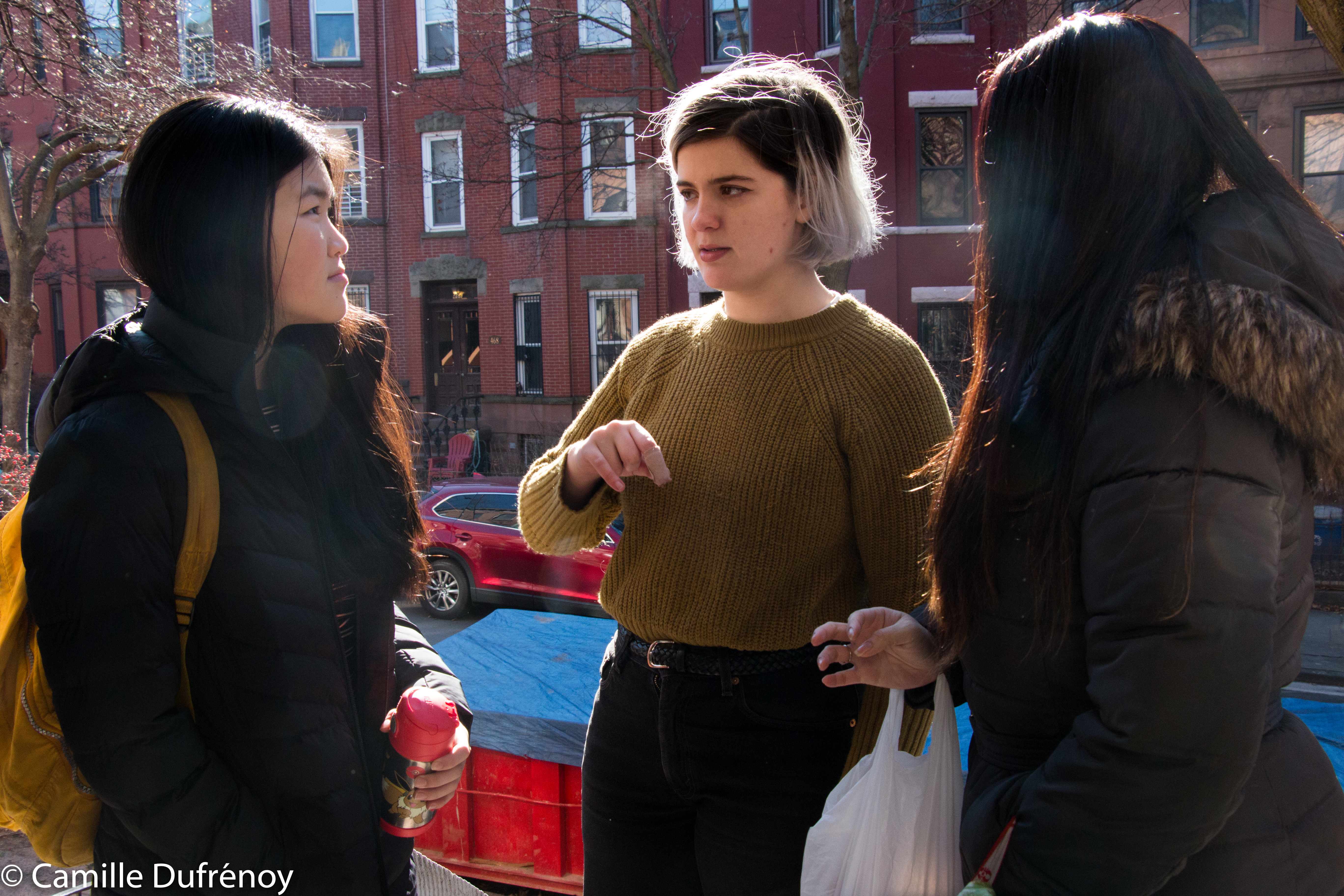