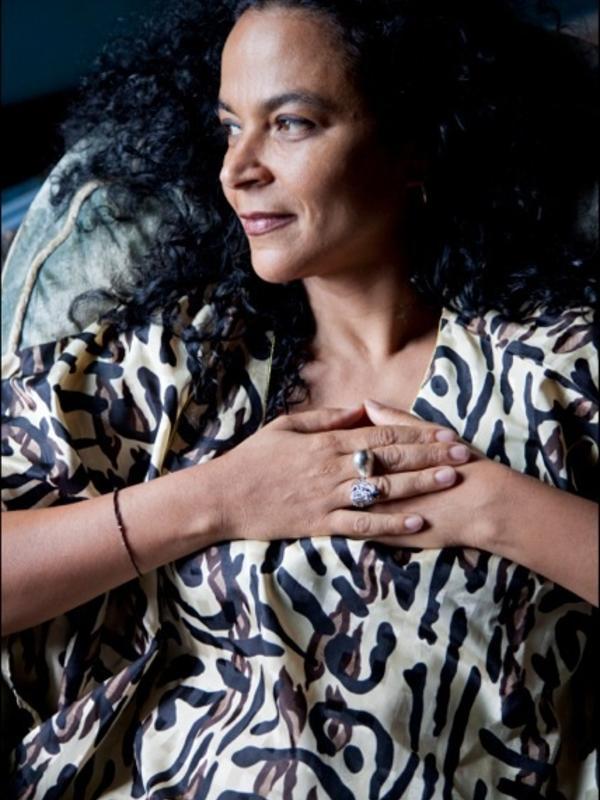 Gabri Christa came to filmmaking after a successful career as a choreographer and dancer with companies such as Danza Contemporanea de Cuba and the Bill T. Jones/Arnie Zane Dance Company. Awards include the Guggenheim for Choreography, an ABC television award for creative excellence for her short film “High School” and Pangea Day Festival’s one World’s 100 most promising Filmmakers distinction. Her films KASITA and her Documentary UN DIA KADA MOMENTU won several awards. She wrote, choreographed and produced and is currently performing her one woman multi-media show MAGDALENA about her mother and dementia. She is an Atlantic Fellow for Equity in Brain Health.

To learn more about Gabri, please see her faculty profile or go to www.gabrichrista.com